Is the Real You Covered Up By the Noise in Your Head? 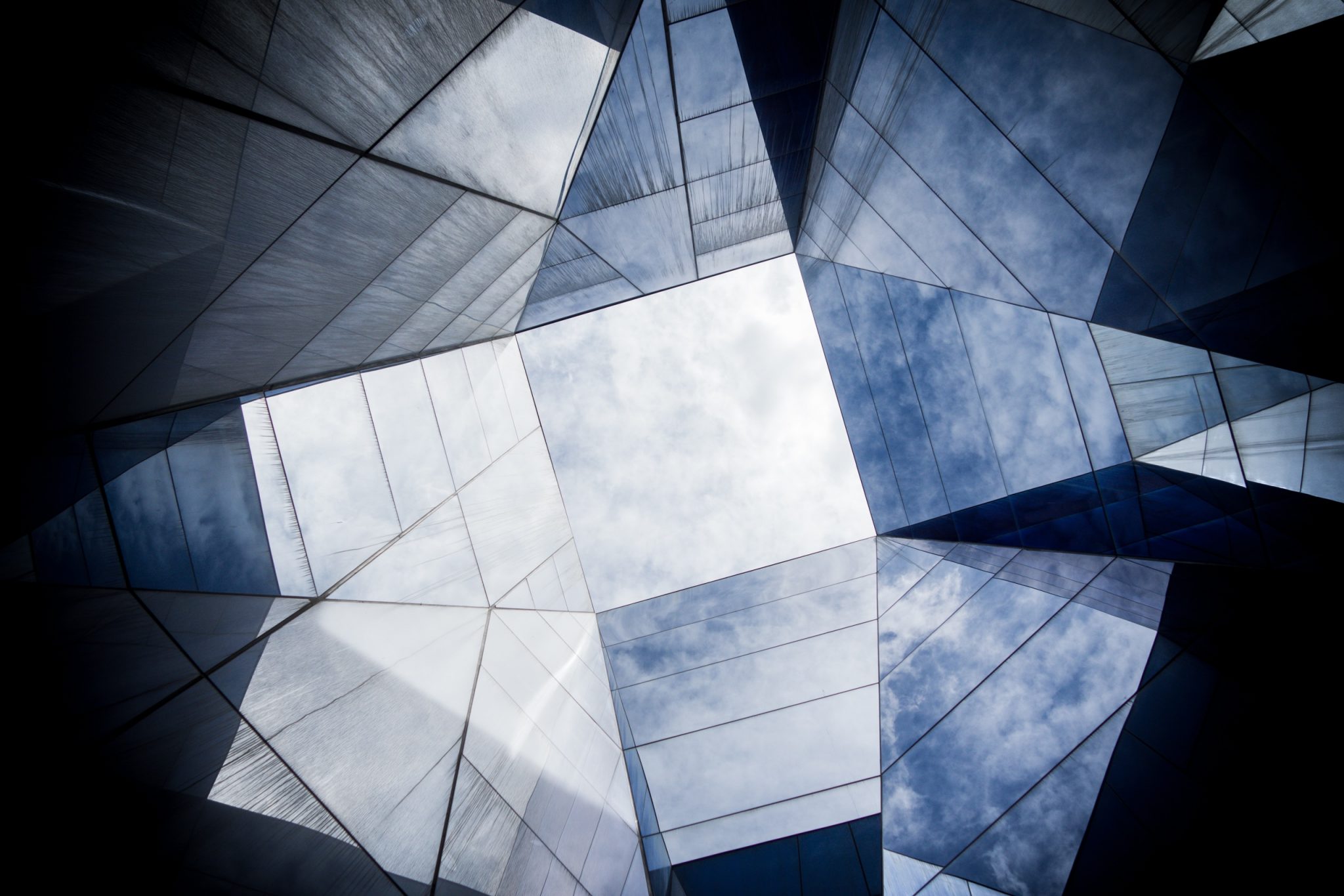 Back in 2013, I learnt about a new understanding of how the mind works.  I was so impacted by what I had read that I decided to train in it so that I could coach my clients in this new way.

I embarked on a 9 month training with my coach, mentor and friend, Michael Neill in January 2014.

The first four days of training took place in Santa Monica, California.  I had never been there and it was such a treat and so exciting to land in the airport at Los Angeles.  I was travelling with a fellow student and we spent a day and a half before the training began, sight-seeing, eating, talking and getting over jet lag.

Those four days of actual training were amazing as I began to have all these insights.  I saw for example:

But the biggest insight I had was while I was looking up at this huge, blue sky and I realized that just focusing on solving my problems one after the other was leaving me feeling stuck and a bit numb.  I realized that there’s a wisdom, an intelligence or life force in all living beings – humans, animals, nature.

So I could look beyond my problems to something much bigger. The space of possibilities, of creativity, of well being.

I was used to problem solving and waiting for the next problem but this way of looking at myself and life felt so different, so beautiful.

On the flight home, a fellow student said to me, ‘what an amazing few days and now it’s back to reality’ and I thought ‘what if this is reality and what we’re going home to is just the habitual way of thinking about life?’

I felt so light within myself…so clear.  It’s like I was seeing myself for the first time.  Life felt simple.

A few days later I met up with a friend for coffee and I was telling her about the training and how I was feeling.  She said ‘that’s great but soon you’ll be back to normal and the old you’.

But then I said to her ‘what if this is the real me without a lot of thinking and the old me is just a busy mind, with lots of unhelpful, insecure thinking?

That’s what it feels like to me whenever I feel like I’ve lost the real me. Life feels difficult, my mind feels cluttered.  That’s when I know that I’m lost in some unhelpful thinking and if I leave it alone, it will clear by itself.

So instead of jamming the system by meddling with the thoughts that I find unhelpful, by trying to manage them, I leave them alone knowing that soon enough, they’ll be replaced by fresh thought.

Try it for yourself.

Just notice how you’re keeping thoughts alive by trying to fix them.  What’s it like if you leave the thought alone for a while?  Is it permanently there in your mind or does it move on by itself?

Let me know how you get on.

Contact me to let me know how you get on and if you have any questions. 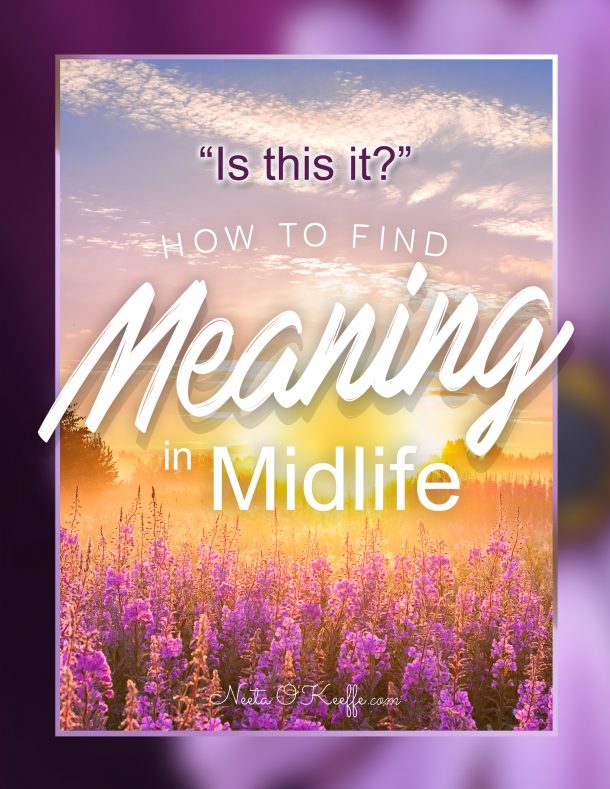 Are you feeling lost, overwhelmed or dissatisfied in midlife?

- How midlife can be the best time of your life

- Some steps to take, to navigate through your midlife transition